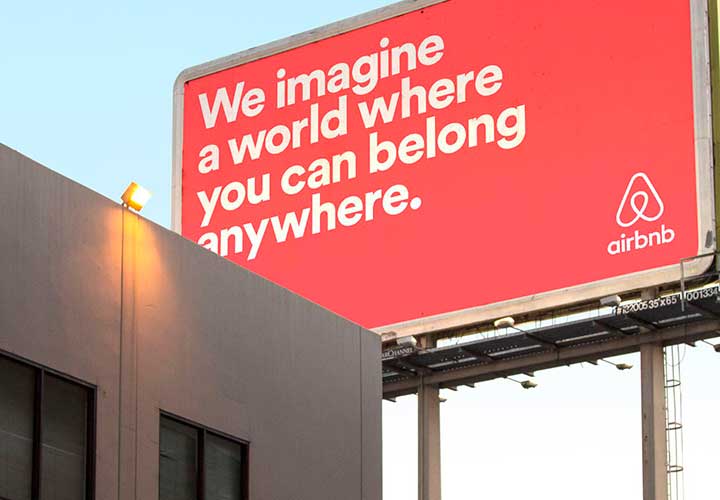 The platform Airbnb has exploded in popularity in recent years, and serves as a tremendously convenient way to finding lodging in a new city.

When it comes to finding accommodation, travelers tend to prefer short term rentals and opt for digital platforms like Airbnb due to factors like convenience, affordability, and the opportunity to have a unique local experience.

However, Airbnb has been under scrutiny lately for not meeting the specific standards and requirements traditional hotels are subject to. Many places, among them New York City, Berlin, Barcelona, and Vancouver, have implemented strict laws to keep a check on the operations of the platform.

Regulations can include things like formal registration with the government, limits on the number of days allowed for renting, adherence to standardized safety practices, and payment of annual fees. They are put in place to formalize the functioning of such platforms or limit the negative consequences of their widespread usage.

Given Medellin’s popularity as a digital nomad destination, it is no surprise that the Airbnb community here has proliferated. A simple search now in La Valle de la Aburrá turns up many hundreds of rentals – the selection is much more vast than when I arrived in 2015.

And like many other places that have seen a boom in Airbnb usage, the Colombian Government has recently attempted to regulate the industry. It is important for visitors to keep these rules in mind when choosing a place to stay.

Renting a place for less than 30 days is illegal in Colombia unless it complies with a certain set of rules. In November 2018, the Government passed Decreto 2119, which states that all short term tourist accommodations must be registered with the Registro Nacional de Turismo (RNT) to operate legally.

Following the registration, the hosts will be asked to obey the same rules and regulations that are required of traditional hotels.

While it remains unlikely that the lack of this registration will affect your stay, we have heard of cases where stays have been disrupted by a local crackdown on this new law. It is worth it to simply ask your prospective Airbnb host if they are complying with this regulation, before booking a stay with them.

The authorities at the Ministry of Commerce, Industry, and Tourism (Ministerio de Comercio, Industria y Turismo) have stated that these regulations have been established to promote transparency in the tourism sector, promote operations in legal establishments and improve the overall tourism infrastructure in Colombia.

Failure to comply with the rules would result in penalties and shutting down of non-compliant properties. In fact, many apartments and hotels have been closed off in Medellin since the policy was announced last year.

The Hotel and Tourism Association of Colombia (COTELCO) has been proactive in emphasizing the importance of regulating informal rental services such as Airbnb. This should come as absolutely no surprise, as it is logical for entrenched industries to push back against the competition they face from the new sharing economy. If you don’t believe me, see how strongly taxis in Paris feel about Uber.

According to Gustavo Toro, President of COTELCO, “It cannot be that the competition is based on low rates, because these suppliers do not have to comply with the requirements that they demand from formal hoteliers, generating conditions that discourage legality.”

The association has been insisting that the government should enforce stricter laws to monitor such platforms since they provide the same services as traditional hotels, although Airbnb hosts are not subject to the comprehensive guidelines that hotel operators have to follow.

Specifically, Toro emphasizes that hotels have to comply with rules regarding hygiene and health, fire regulations, and social security pay for all workers. He says this creates an unfair playing field.

In addition to the hurdles put forward by the Colombian Government, many potential Airbnb hosts may run into problems within their own building. Many buildings have themselves put forward restrictions regarding short term rentals, in an effort to stem the flow of tourists coming in and out of the building.

While the majority of Airbnb guests likely complete their stay without causing problems, there are still many short-term travellers who do not necessarily make for the best neighbors in their temporary homes, to say the least. I think it is far more likely that buildings have changed their policies due to past issues with unruly extranjeros, rather than proactive measures to stem merely hypothetical issues.

If you are planning to visit Medellín, make sure that you acquire all the necessary information on your accommodation options and go through the proper channels to avoid any unnecessary trouble during your stay.

And if you are a landlord, it might be time to think about legitimizing your Airbnb business with the Colombian authorities – or risk paying a fine or being shut down.

What do you think of the attempts by certain cities, including Medellín, to regulate companies such as Airbnb? Do you know a property owner who has faced one of these new fines? Leave a comment below and tell us what happened.

0 thoughts on “Using Airbnb in Medellín – Things to Consider”