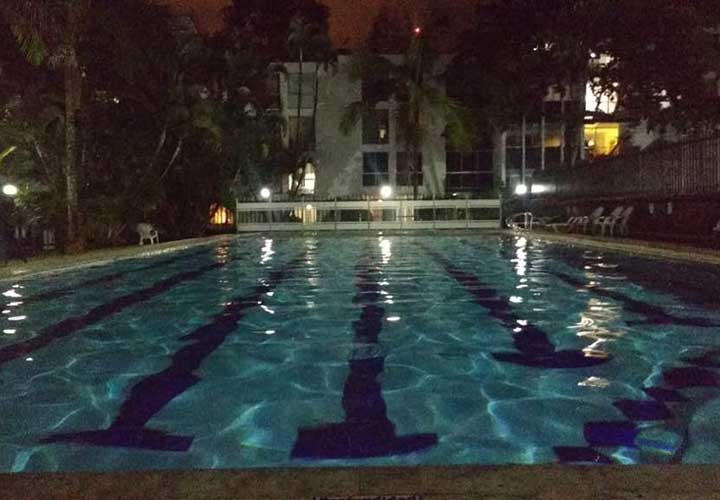 Viktor, who runs a real estate investing and property management firm in Sweden, fell victim to Medellín’s charm on a recent vacation to the city. Like many of the city’s visitors, he finished his vacation enamorado de Medellín, and in this testimonial, he shares his experiences with readers.

What made you decide on Medellin?

The idea of investing in South America began ironically in Marbella, Spain. A bunch of friends and I went there on vacation and met a few lovely Colombians and Brazilians and after they told us about their lives I decided that I had to go there and experience their culture myself. A few months after that trip I started talking to my friend David, who I know has a lot of experience investing in both Colombia and Sweden. After talking about it months, I finally decided to go visit him in Medellín, Colombia and experience South America with my own eyes. I decided that if I liked the area, I would invest.

What do you think of Medellin?

It is no secret that Medellín has a dark history – of course I am talking about the Pablo Escobar era in the 80s and 90s. With the proliferation of series that glorify those days, such as Narcos, on Netflix, most people are at least a little bit aware of the dark history of the city. Interestingly enough, for me it was partly this history that made me excited and extra curious to visit Medellín. It is as if Medellín has been involved in a reality that is only seen in Hollywood films. That being said, upon arrival, for me it was love at first sight. Medellín is truly a wonderful city!

While arriving into Medellín from the airport, you gradually twist your way down the mountains and soon the entire city comes into view. This drive currently takes about 50 minutes, but a new tunnel will open in the coming months that should cut the commute to just 20 minutes. Before long, you are down into the Valle de la Aburrá, where Medellín is located. Part of what I found to be initially beautiful about the city is the blend of the older orange brick buildings, mixed with the newer, bigger modern glass buildings.

How long was it until you were sure you wanted to invest here?

As I had told myself before the trip, if everything feels good and South America lives up to my expectations, it will be time to invest, but only if I find the right property. Medellín really did exceed my expectations a hundred times over, so David and I decided to go around and check out some properties that he thought might interest me. We spent two days searching and checked out a total of eight different apartments ranging from large luxury apartments in Las Palmas to smaller houses in Belen. Along the way, we saw an apartment in El Poblado and I quickly fell in love with it. It is an older apartment, 130m2, located in one of the best parts of the city, just a block from Medellin’s most prestigious university, EAFIT.

The apartment was a bit of a fixer-upper, but because of this the price was economical compared to similar apartments in the area. I paid 360,000,000 COP (roughly $120,000 USD), and the determinative factor that made me want the place was the location.

In addition to being close to EAFIT, the apartment is also conveniently located next to the El Poblado metro station and Parque Poblado. With a well-known and prestigious university a few hundred meters away from the apartment, I was sure that there would be no problem dividing the apartment into six different rooms and renting them out year-round. After visiting it a few more times, we signed a contract three weeks later and the apartment became mine.

See Also: 8 Things Everyone Should Know Before Buying Property in Medellín

Throughout the process, from wanting to buy an apartment to having it fully furnished, David was on my side and helped me with just about everything. Even after signing all the contracts, transferring the money from the bank in Sweden to Colombia, and inspecting the apartment, David also helped me to renovate the apartment and have it available to rent all six rooms.

Today, just six months after being in Medellín for the first time in my life, I have an income of approximately $1,150 USD per month and, in addition to this passive monthly income, I have a future home in South America waiting for me whenever I want it.

See Also – How to Fund Your Real Estate Purchase

What do you think about Viktor’s story? Has it made you more intrigued to live in The City of Eternal Spring? Contact me, [email protected] for any questions you might have. I love to share knowledge about this beautiful city with others, and I’ll be happy to help in any way that I can.